Find interference faster than ever, for less than ever. Real-time results. Real savings.

Interference has long been accepted as a part of operating a radio system.  In the case of cellular networks, interference is actually part of the network.  With even more devices and  networks, new tools and knowledge are needed to measure new interferers and signal types.  Learn more about these signals, the challenges in measuring them, and the solutions that make those measurements fast and easy.

Spectrum managers and anyone charged with tracking down souces of interference are dealing with noise due to the “interference of things.” This means that traditional interference hunting tools – primarily the swept tune spectrum analyzer – are no longer adequate because of their low probability of intercept and other shortcomings. Learn how to make your interference hunting efforts more successful.

Interference hunting requires the ability to spot, find and fix a known interferer which is not always an easy task. Not only having the right tools, but the ability to properly identify the issue is key to interference hunting. As strange as it may sound, the first step to solving an interference issue is actually determining that there really is interference. Sometimes there are other issues at play that cause a communications system to work less than optimally but don’t actually involve an outside signal

Interference is any unwanted signal that makes a radio receiver’s job harder such as illegal transmissions, unlocked and drifting transmissions, noise from leaky cable TV feeds, unsuppressed EMI from power tools or microwave ovens, local high power radios and even multi-path from nearby buildings and hills. Interference from both illegal and unintentional signals is a significant problem for mobile service providers, security services and government regulators. Interference will degrade network performance, causing critical communications to be interrupted. 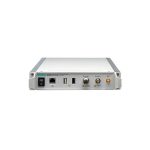 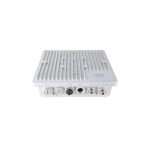 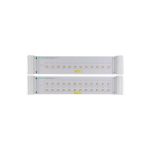 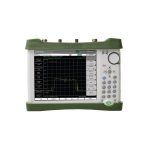 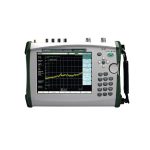 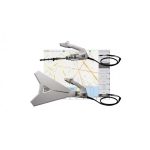 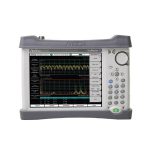 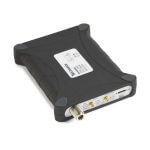 All prices are without VAT